Amar Parwani National Vice President of the Confederation of All India Traders (CAIT) said that ” This judgement vindicates the stand taken by the CAIT since a long time that Amazon is openly violating the FDI Policy of the Government and reinforces the Amazon’s blatant conduct and an urgent need for the Enforcement Directorate and other statutory authorities to take corrective measures so as to prevent Amazon from abusing the laws of the land for its benefit.

He further said that the manipulative, coercive, arbitrary and dictatorial policies of Amazon to control & dominate the retail trade of India through e-commerce should come to an end now.

It has been rightly held that Amazon acquired control of Future Retail by virtue of its arbitrary dominance in Future Coupen Limited and in the absence of any Government approval, it is contrary to FEMA & FDI rules.

CAIT in the recent past had submitted a detailed complaint along with evidence to Commerce Minister, Finance Minister, Enforcement Directorate, SEBI & RBI for taking action against Amazon for its violative deal with Future Group.

CAIT in its complaint has repeatedly said that Amazon in a most clandestine manner but in violation of FEMA & FDI policy acquired rights which were not merely protective but rather conferred controlling right in favour of Amazon which is not allowed both under FEMA and FDI policy.

The findings by the Hon’ble High Court that Amazon has violated provisions of the FEMA rules vindicate CAIT’s consistent efforts to highlight the habitual violations of those rules by major e-commerce players like Amazon. 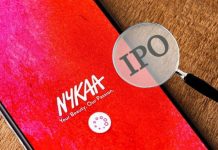 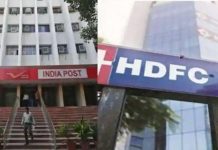 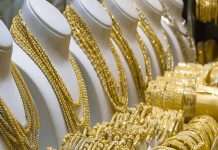