The month of February is the shortest month of the year, but this day of the month is replete with significant events. It was on this day in 1670, the Sinhagad fort was captured by Chhatrapati Shivaji’s general Tanaji Malsure. It is said that the Maratha army scaled a steep cliff to gain access into the heavily guarded fort. In the ensuing battle, Tanaji was killed and Shivaji said, ‘the fort has come but the lion has gone’.

Other than the heroic saga of Malsure, several important incidents are recorded on the pages of the history of India and the world on the date of February 17.

1843: Battle of Miani – Britain captured most of today’s Sindh province of Pakistan.

1931: Lord Irwin welcomed Mahatma Gandhi as the popular leader of the people of India for the first time at the viceregal lodge in Delhi. 1963: One of basketball’s greatest players Michael Jordan was born.

1979: Post the Vietnam War, Vietnam increased its proximity to the Soviet Union rather than China. Further due to some of its anti-China and pro-Soviet steps, China attacked this neighbouring country.

1987: A group of Sri Lankan Tamils seeking asylum in Britain took off their clothes and protested when the authorities attempted to deport them to their country.

2004: Shamsher Singh Rana, the prime accused in the murder of Phoolan Devi, escaped from Tihar Jail.

2009: The Election Commission of India banned the telecast of exit polls till the final phase of voting ends. 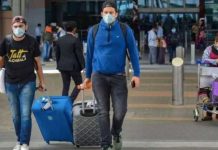 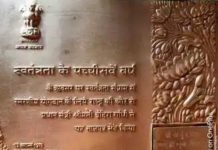 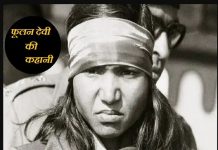 A Few Articles Of The Constitution Of INDIA