PUNE : Savitribai Phule Pune University (SPPU) here has issued an apology over a question about “Jihadi terrorism” in its final year B.Com examination.

The multiple-choice question was asked in the online paper on Defence Budgeting, one of the optional courses offered by the varsity.

The question sought to know “main causes of Jihadi terrorism” and the multiple choices offered included ‘globalisation’, ‘armament proliferation’ and ‘use of violence in the name of Islamic radicalism’.

Vice chancellor Dr. Nitin Karmalkar said on Wednesday that some people took offence over the question and raised the issue on social media.

“To avoid further complications, we issued an apology as there is a possibility of error on the part of paper- setters,” he said.

An explanation has been sought from the concerned authorities, he added.

The varsity also said that some people were circulating fake questions, which were never part of any examination, on social media to defame it, and action will be taken against such mischief. 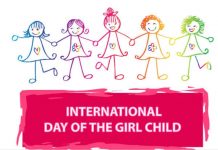 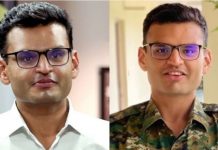 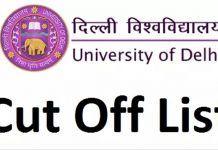