A PIL has been filed in the Delhi High Court seeking removal of megastar Amitabh Bachchan’s voice from the caller tune on coronavirus, claiming that the Bollywood superstar himself does not have a clean record. Read more after the advertisement…..

The plea came up for hearing on Thursday before a bench of Chief Justice D N Patel and Justice Jyoti Singh.

The plea said there were some famous corona warriors who were willing to give their services for free. “The government of India has been paying fees to Amitabh Bachchan for chanting such preventive measures on the caller ringtone,” read the plea.

‘Amitabh Bachchan is not having a clean history’

“Amitabh Bachchan is not having a clean history as well as he is not serving the nation being a social worker,” the plea alleged while referring to several matters pending against him in various courts.

“…remove the caller tune of Amitabh Bachchan of corona from the mobile in the interest of justice,” the plea sought.

The petitioner said he made representation to the authorities in November 2020 but no reply was given to him after which he approached the court with his grievance.

The bench has now listed the matter for January 18. 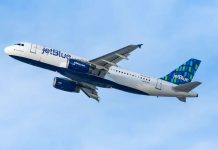 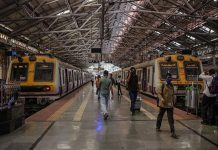 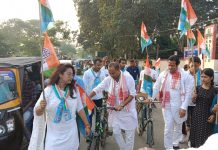