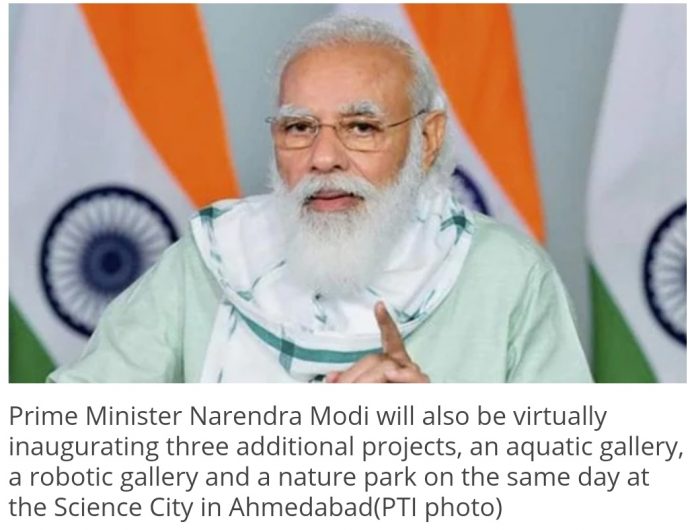 The redevelopment project and the construction of the hotel started back in January 2017 after the Prime Minister performed a groundbreaking ceremony. The luxury hotel has 318 rooms and will be operated by a private entity. It is spread across 7,400 square meters and has been built at a cost of ₹7 90 crore, the government press release said. The hotel has been built to host national and international guests who would come for seminars and conferences at Mahatma Mandir, a convention centre, located right opposite to the hotel.

The Prime Minister will also be virtually inaugurating three additional projects, an aquatic gallery, a robotic gallery and a nature park on the same day at the Science City in Ahmedabad. India’s largest aquarium, built at a cost of 264 crores to house 68 large tanks for marine life, and a gallery with a 28-meter-long underwater walkway tunnel for watching marine creatures, are the newest additions to the aquatic gallery, said the press release.

Newly appointed railway minister Ashwini Vaishnaw, Gujarat chief minister Vijay Rupani and other dignitaries will be present during the virtual inauguration. The Prime Minister will also flag off the Gandhinagar-Varanasi weekly superfast train and Gandhinagar-Varetha Mainline Electric Multiple Unit (MEMU) train. He will dedicate the newly electrified Mehsana-Varetha broad gauge rail line, which passes through Vadnagar (the Prime Minister’s hometown), and a 266km stretch between Surendranagar and Pipavav station. 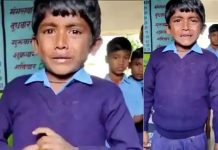 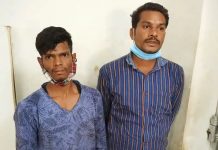 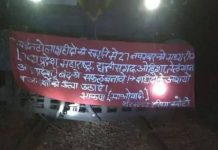 Parliament Soon To Be Equipped With UV-C Technology To Mitigate The...